Independent electronic dance music visual artists, DJs and producers joined with one vision and one goal. The vision to activate the energy potentials within those living in Slovakia, Czech Republic, Hungary and Poland, and the common artistic goal to send that energy burst into the world. It comes true through a visual music project soon to boom with a project called: vulcān: activate your local energy.

In the entirely new visual music project with documental elements the independent electronic dance music goes beyond its own bounds from both musical and geographical perspectives. Viewers of the vulcān: activate your local energy project are entertained by notable DJs, while getting to know noteworthy towns and cities, their historical and natural beauties within the scope of culture and art typical for the countries of the European Quartet. 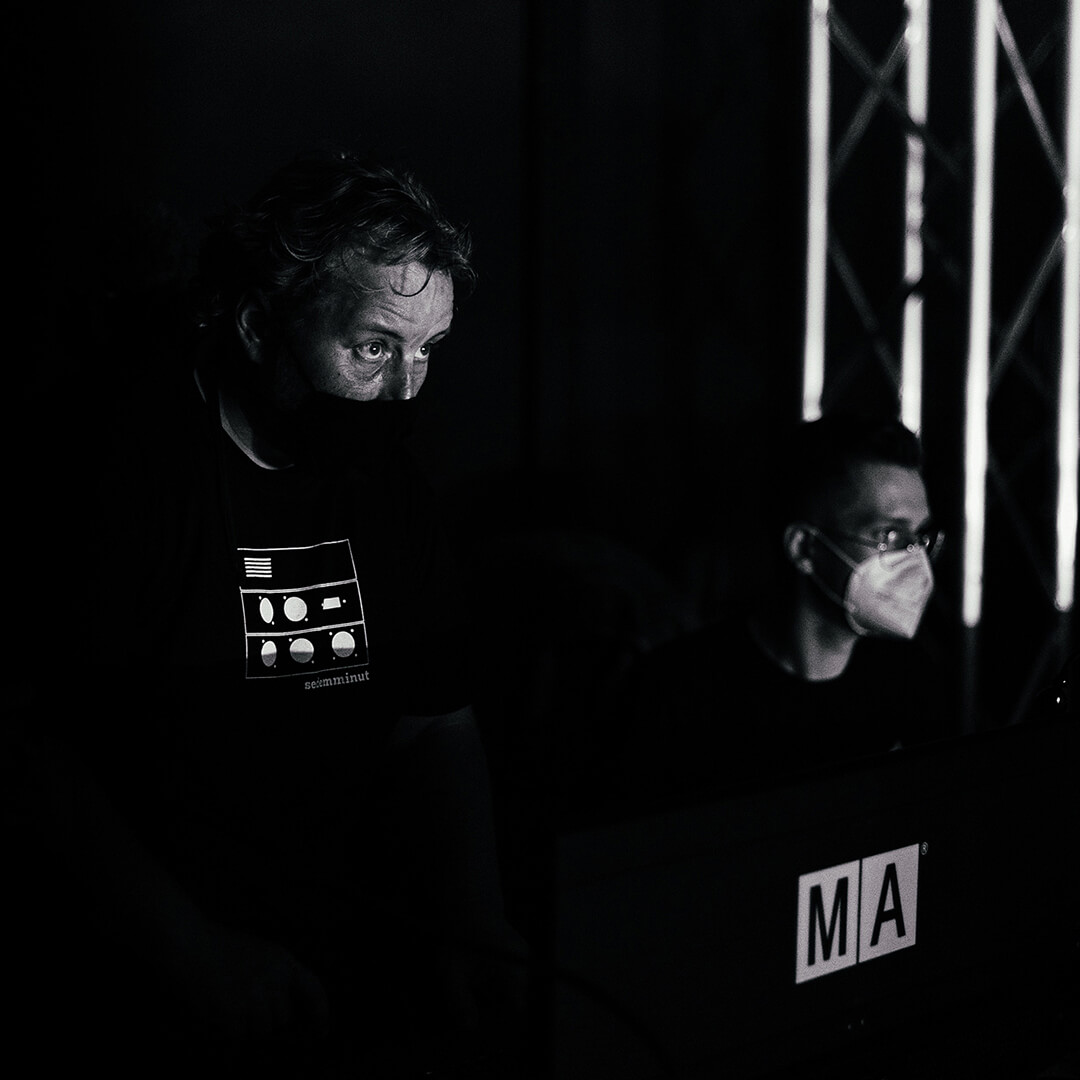 The fruit of the international collaboration will be a video series mapping the atmosphere of interesting locations. The single videos will be featuring the representatives of each of these four countries. Different visual artists will be delegated to the different countries, where they will gather inspiration, and eventually creatively present it all in a studio. Consequently, the visual piece of art gets exclusive soundtrack from a producer and DJ from one of the Visegrad Group countries. The first video of the series of four is coming soon and will be live streamed on www.vulcansound.eu. The viewers can witness an original presentation of the Hungarian historical town of Eger. His unique aspects will present sedemminut, the top-notch Slovak visual artist and music will be taken care of by the recognised Czech DJ, producer and promoter known as DJ Schwa. 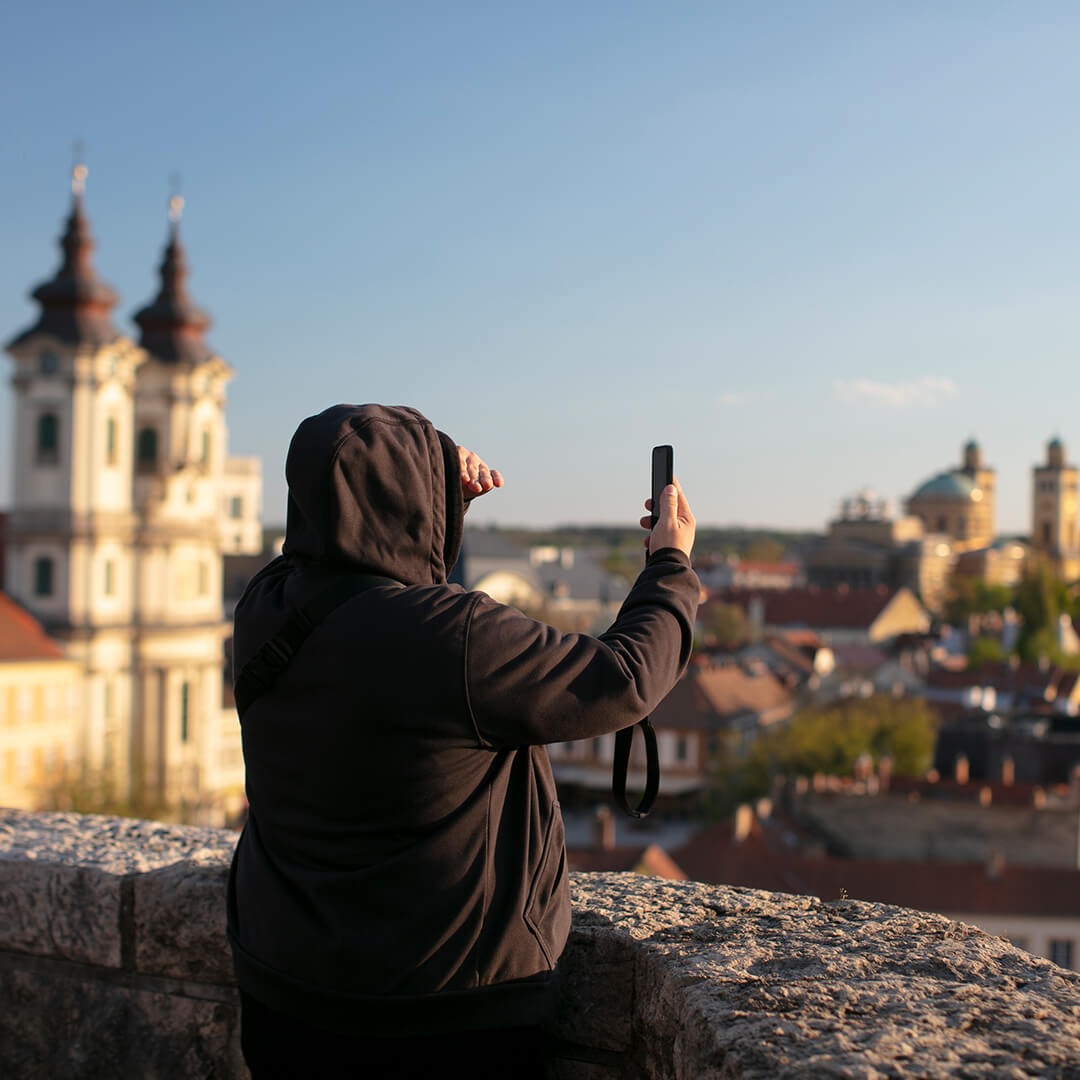 Known for its long-standing tradition of winemaking, the Hungarian town of Eger gives home to the first live streaming session. Thanks to its great geographical position it grants easy access to those living in the southeastern regions of Slovakia. The video is featuring streets of Eger surrounded by historical architecture, memento of exciting and rich urban history. The local castle faced superior military manpower, and the well-preserved minaret serves as further evidence for the presence of Turks. It is available to tourists, just like other buildings representing the Ottoman architecture. We also invite everyone to visit eg. the Turkish bath dating back to the 17th Century. In the eventual visual production one can clearly discover the three most significant sites of Eger: medieval castle, minaret – currently serving as an observation tower – and the historical heart of the town represented by the main square called Dobó tér. 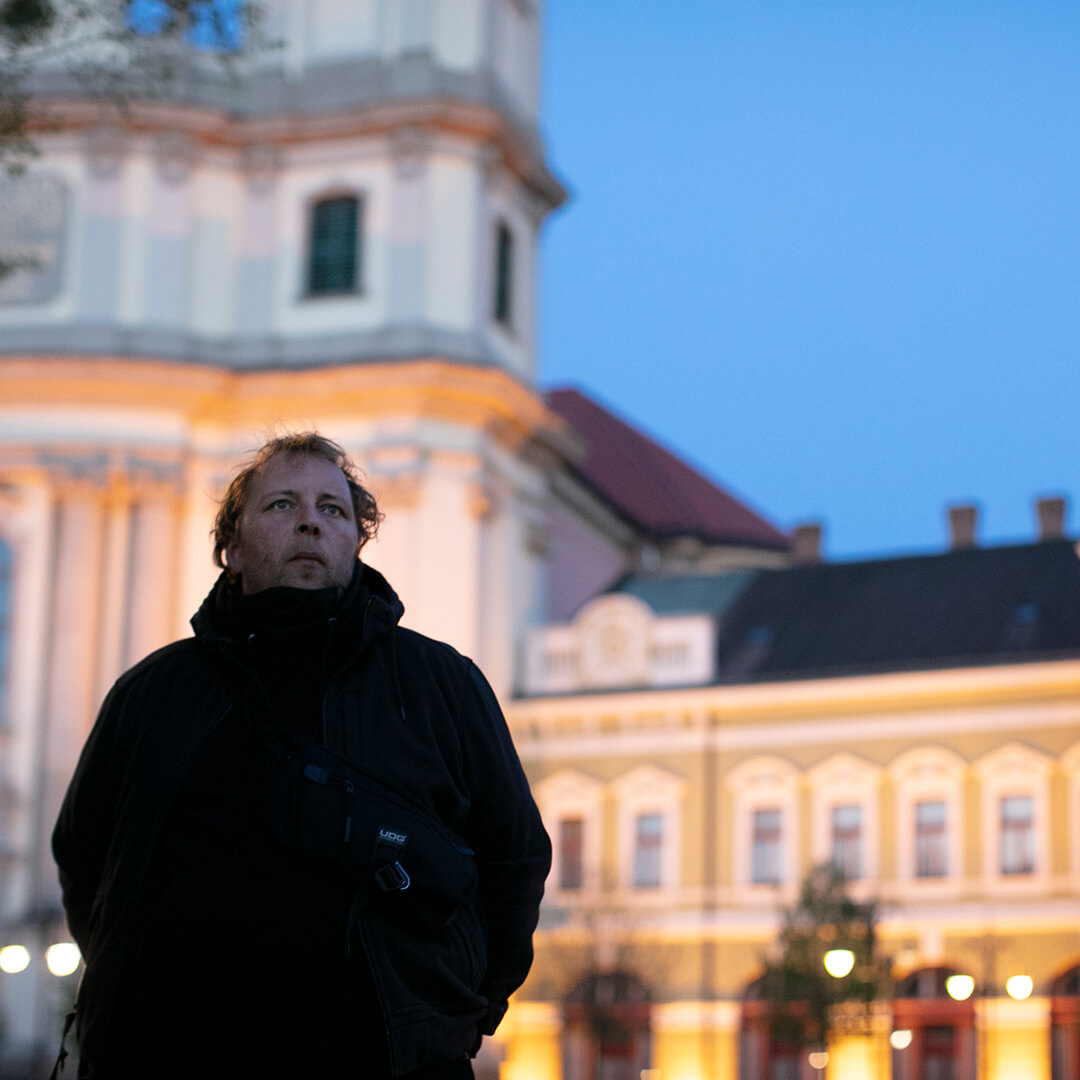 In his artistic workmakes sedemminut a link between the technical world and the world of art, whereas he is applying his previously gained expertise from the field of photography and light design. The chosen location of the video is processed with lasers drawing a 3D city map of Eger. The visual artistic work is presented in the Kvant studio, owned by the technology partner of the vulcān project. Thanks to this cooperation, DJ Schwa is during his exclusive show surrounded by lasers designed and produced in Slovakia. 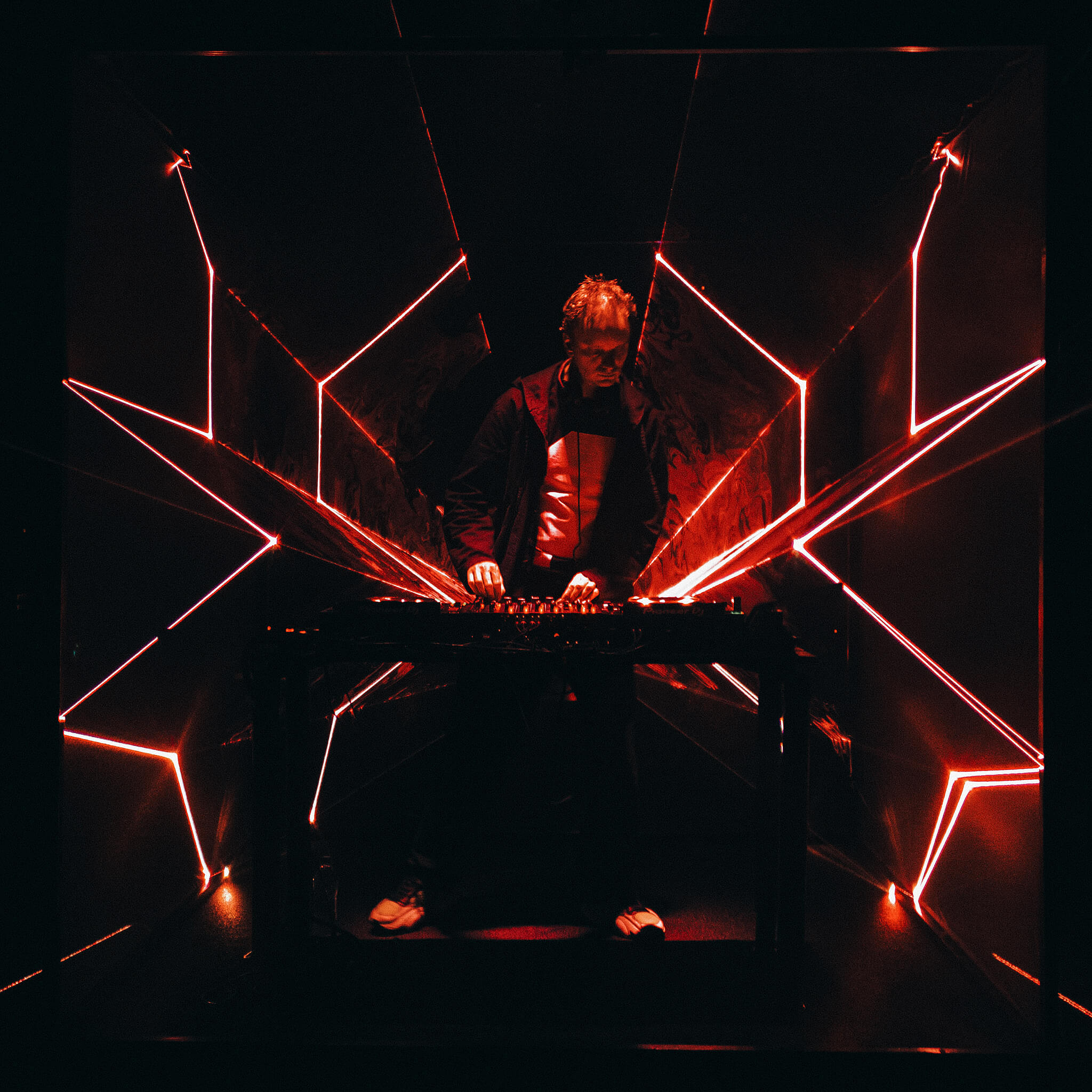 Michal Růžička, alias DJ Schwa is a DJ, producer and promoter who is listed among the most well-known Czech independent electronic dance music artists. For the project vulcān: activate your local energy he prepared a real delicacy. He played nearly the whole, more than one-hour long set – his own set. Schwa acquired international reputation back in 2012, when the Mixmag magazine listed his album Soul Machine among the world's top 50 albums of the year. In 2014 he figured on Traxsource among the Top 100 Deep House Artists of the world. In December 2018 he played on Prague’s first Boiler Room.

The date and countdown to the next upcoming live streamed event as well as further interesting information can be found on www.vulcansound.eu. The project is realised with the support of the Visegrad Fund, O. Z. Moody, TOYBOX Marketing a Transistor: enjoy the transfer. 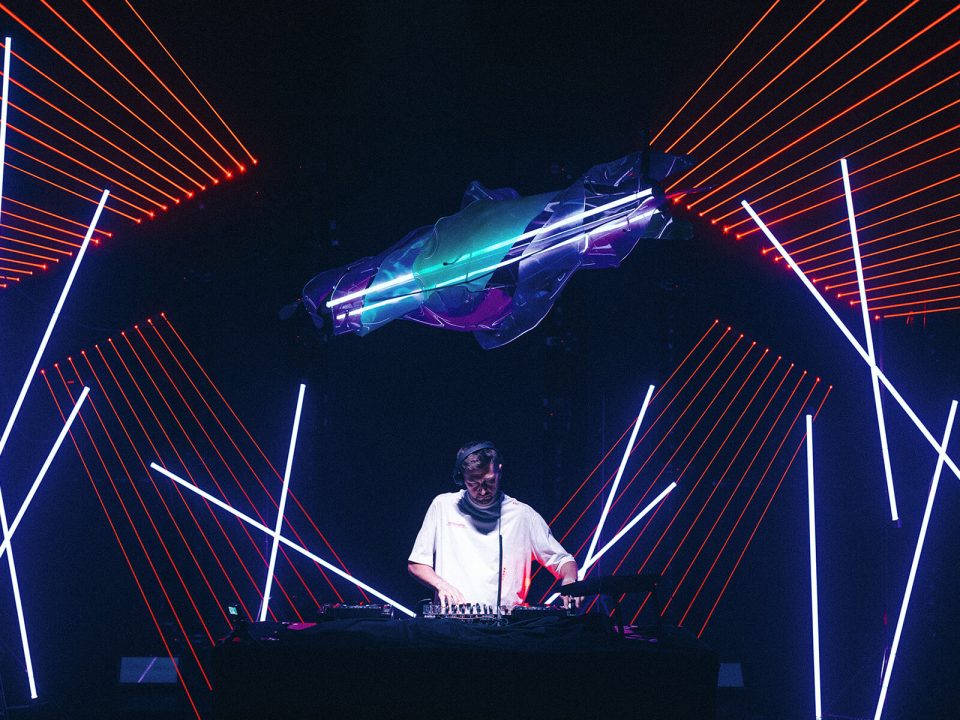 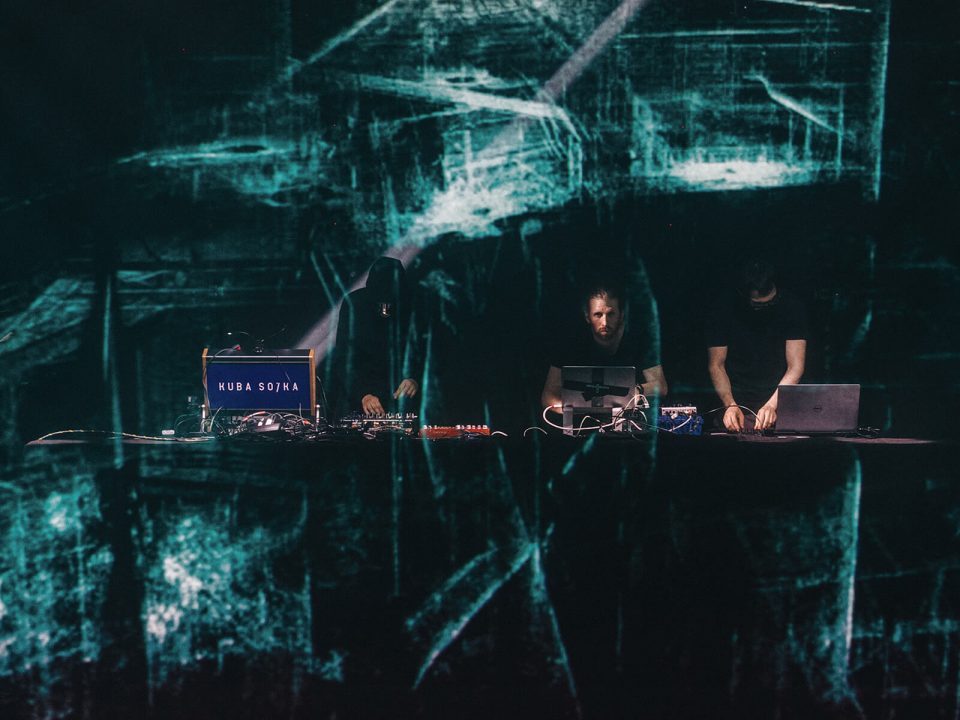 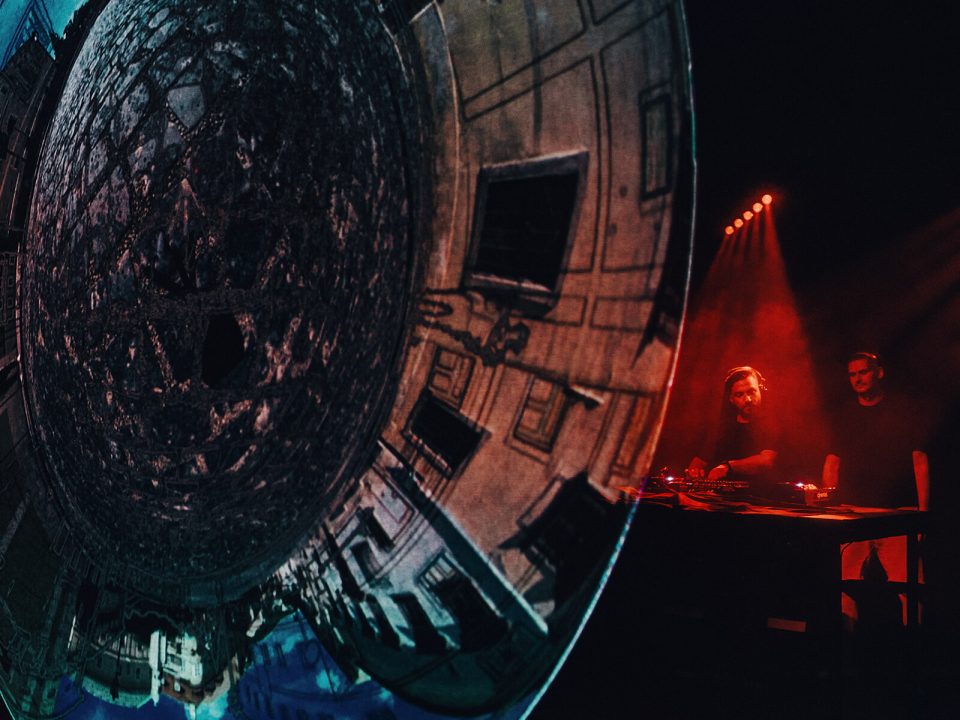